Poor Quality and Coverage: Rationale to Deploy 3.5/ 3.6 GHz Band by Telecoms in Uganda

If you stopped anyone on the streets who is keen on using mobile, telephone services and or internet services sought from telecom providers in Uganda. They would all tell you one thing! Poor Service; the poor service could range from;
ü  Dropped calls
ü  Slow data speeds
ü  Poor billing systems
ü  System unavailability
ü  High cost of access to service
ü  Poorly informed customer care attendants
ü  Poor speech quality in the country side
ü  Blocked calls for long hours mainly in the countryside
ü  Among other challenges

Posted by samagona at 08:04 No comments:

5G stands for the 5th generation of wireless technology. The 5G generation is also known as Real World Wireless or called WWWW (World Wide Wireless Web). 5G denotes the next major phase of mobile telecommunications standards beyond the current 4G/IMT-Advanced standards as of North America, China and other parts of Asia entirely covered by LTE. 5G is also referred to as beyond 2020 mobile communications technologies. 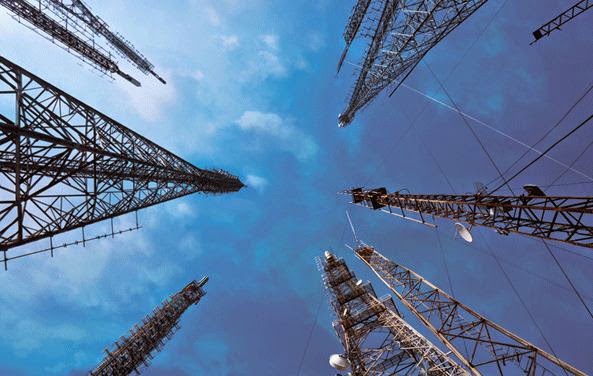 The technology is based on Open Wireless Architecture (5G) for 5G has physical and data link layer. This is the layer that defines the technology to be used. Divided into Upper and Lower layers.  5G uses Ultra Wide Band networks with higher bandwidth at low energy levels. BW is of 4000 mbps, about 400 times faster than today's wireless networks. It also uses smart antenna and CDMA (code division multiple access).

As time goes by, the airwaves are becoming more crowded. Frequency is finite, therefore putting a cap on capacity. It is therefore incumbent upon the technical world of 3GPP, 3GPP2, Wimax Forum or even ITU-R to propose solutions that can keep technology apace with the market demands. 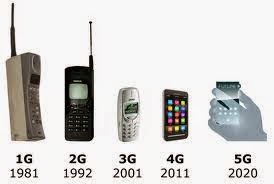 Evolution of wireless networks over years
Before 5G there has been/ is the following wireless technologies (review is from 3rd Generation);

3G
The third generation of mobile communication technology, or 3G, which is the successor to the 2G and 1G standards. Many countries in Africa are running on 3G and grappling to move to LTE. A typical 3G network realizes download speeds of 600Kbps to 1.4Mbps. 3G networks use W-CDMA instead of TDMA and FDMA a difference inherited from UMTS.  This blog heavily discussed 3G technology in one of its earlier editions.

4G (LTE)
This should had been the running standard in most countries however the fourth generation of mobile communication technology, or 4G, is available as of the date of publication in many major metropolitan areas in the U.S; there are pockets of LTE coverage areas in Africa (Uganda equally has LTE deployed by Orange Ltd and Smile Telecom using FDD and MTN Uganda using TDD).  The 4G standard encompasses multiple technologies, including LTE and WiMAX. Switching is packet only with radio access changing from CDMA to OFDMA and SC-FDMA. Data rates peak 100 Mbps and Typical 4G LTE technologies will have an average speed of 5 to 12 Mbps, according to Verizon Wireless. A typical download made using 4G WiMAX technology realizes will average between 3 and 6 Mbps. This is a significant upgrade over 3G networks, allowing for increased performance when multitasking, streaming video or playing games.

5G
The fifth generation of mobile communication technology, or 5G, is in a developmental stage. A defining characteristic of the new technology will be the ability of mobile devices to simultaneously send and receive information from cell towers, something not possible with older networks according to 5gNow . There is no defined standard for 5G download speeds as of date but what the author is sure of is 5G implemented with MIMO can achieve up to 1 Gbps something Samsung tested in mid-2013, this phase denotes a phase of wireless communications without limitations. 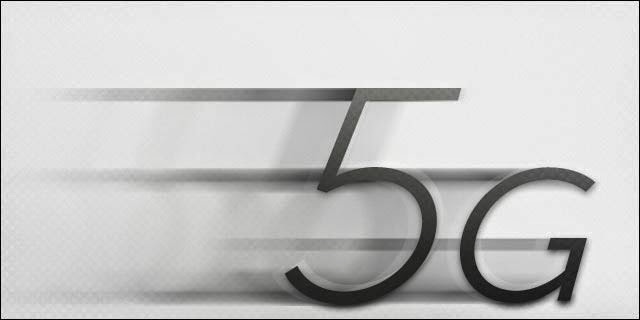 According to 3GPP, 5G will be available to the market by 2020; it is based on VPN and supports data bandwidth up to 1GB. It will be entirely based on IPv6 providing a very fast means of communication. Also noteworthy is, 5G phones are data intensive. They have HD streaming, large memory, several advanced features. It is very high security driven and supports multiple carrier aggregation. According to Sanskar Jain et al, its bandwidth per frequency channel is up to 28 Ghz as compared to 4G which is at 100Mhz and 3G at 20Mhz. In 5G, QoS assurance will be based on policy and error avoidance. This is a contrast to 4G which uses concatenated codes for error detection than avoidance.  Unlike 4G which uses CDMA majorly. 5G will use CDMA and BDMA multiple access. 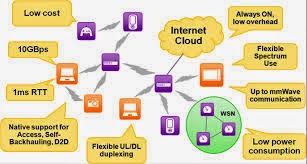 Being in the development phase at least for the next five years, concepts the 5G technology is greatly associating with include the following; 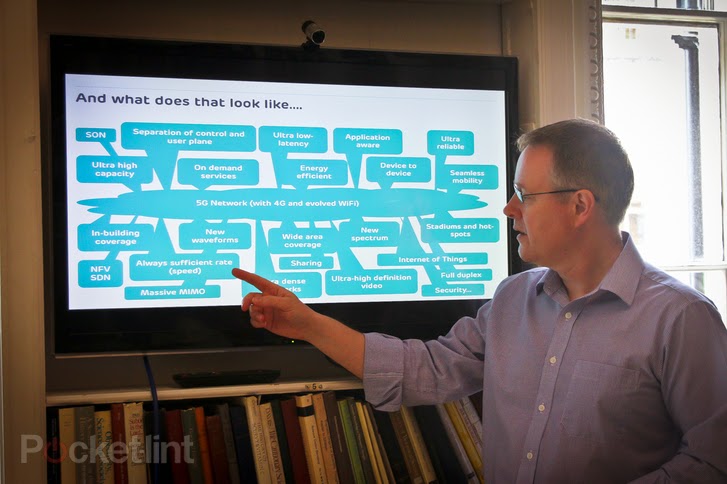 Illustration of benefits of 5G

Conclusively, 5G technology assigns an IP to every mobile and each mobile terminal is deemed a FA (Foreign Agent) and will keep the CoA (care of Address) between IPv6 and CoA address for current wireless network. At the same time it can be connected to other mobile or networks by maintaining different IP address acting like a CoA address for FA placed in mobile phone. This fix IPv6 will be implemented in the mobile phones.
Sources:
Radio Access and Spectrum FP7 - Future Networks Cluster
5G- The Future of Mobile Wireless Communication Networks - Sanskar Jain, Neha Agrawal and Mayank Awasthi
Prospective of Fifth Generation Mobile Communications - Dr. Anwar M. Mousa
http://www.ericsson.com/news/1810070
http://tech.co/look-future-5g-network-speeds-theyll-arrive-2014-03
http://www.huawei.com/5gwhitepaper/

Posted by samagona at 23:33 No comments: