With the opening up of the airwaves, almost all major towns in Uganda have a local radio station of their own. Some towns however have more than the others with Kampala peaking in number of radios 57 out of about 260 radio stations (Source: UCC, 2011). 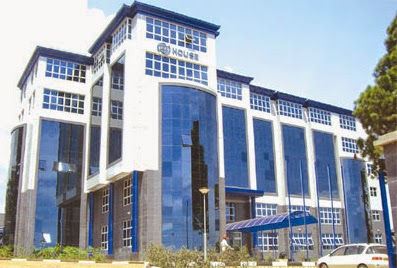 Uganda Communications Commission takes action against radio stations that interfere with airwaves of their “neighbors”, but the problem has still remained mainly among stations in Kampala. This is caused by one or a combination of the following;

A typical interior of an interview room in a Radio Station

Co-channel interference; because there is no such thing as an exclusive channel in the world of radio, there always will be situations where you have somebody else on your channel. Hopefully, this co-channel user is hundreds of miles away from your coverage area, but that is not always the case. The best thing you can do is avoid applying for a channel that is being used by another licensee in close proximity to you. In most situations, however, that cannot be accomplished.
If the co-channel station is more than 12 dB below your RF-signal level, interference will be minimal. If it is less than 12 dB below your RF-signal level, mitigation techniques can be used including moving to the opposite side of the tower, lowering the antenna height, changing CTCSS or DCS codes, lowering power levels, reducing receiver sensitivity, adding attenuators, or a combination of these items.
Adjacent-channel interference; such interference generally is a factor of how strong the signal being received by the adjacent channel is compared with the strength of the desired signal. Most receivers allow up to a 60 dB difference in strength between the desired signal and the adjacent-channel signal before there is degradation to the former. Same mitigation techniques as co-channel interference are relevant. 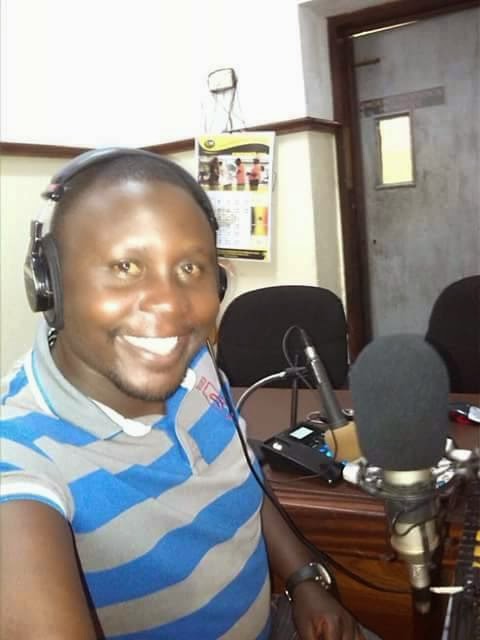 Peter Otai of Magic FM during his Radio Show

Transmitter noise; all transmitters put out noise on the frequencies close to the operating frequency of the transmitter. If you have a receiver that is within 200 kHz of a transmitter frequency, and in close physical proximity, you probably do have transmitter noise affecting your receiver signal’s minimum threshold. Distance and special filters usually are used to correct this kind of problem. You may need to move the receiver away from the transmitter site.

Harmonics; All transmitters and some other devices put out harmonics when power is applied. The number of harmonics produced can range from 2 to 10; the greater the number, the greater the signal distortion. An example of a harmonic-caused problem would be a transmitter operating at 152.1 MHz. If a receiver at the same site was operating at 456.3 MHz, it would hear the VHF transmitter, no matter what you did to filter the VHF signal out of the UHF signal. Good low-pass or other filters normally fix these kinds of problems.

Radio-frequency interference can be minimized by using the correct protection device for the circumstance.
Posted by Unknown at 04:18 No comments:

What next after 18 years of Universal Primary Education? Case: Uganda

The last 20 years has seen the developing world trying to leverage access to primary education. It increased literacy levels but might have just not achieved all desired.
The attached article examines Enrolment; Retention; Learning and Skilling under UPE. 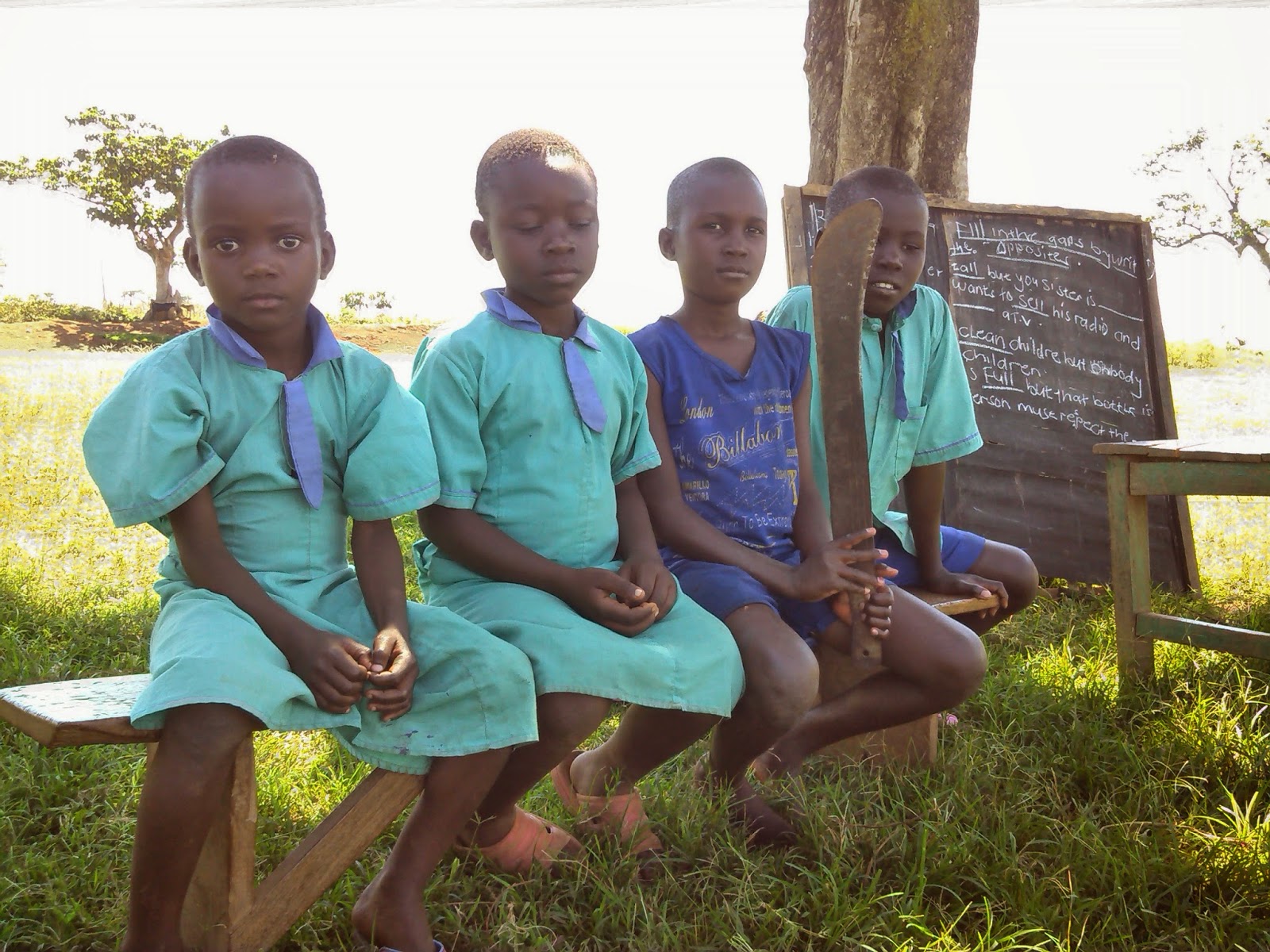 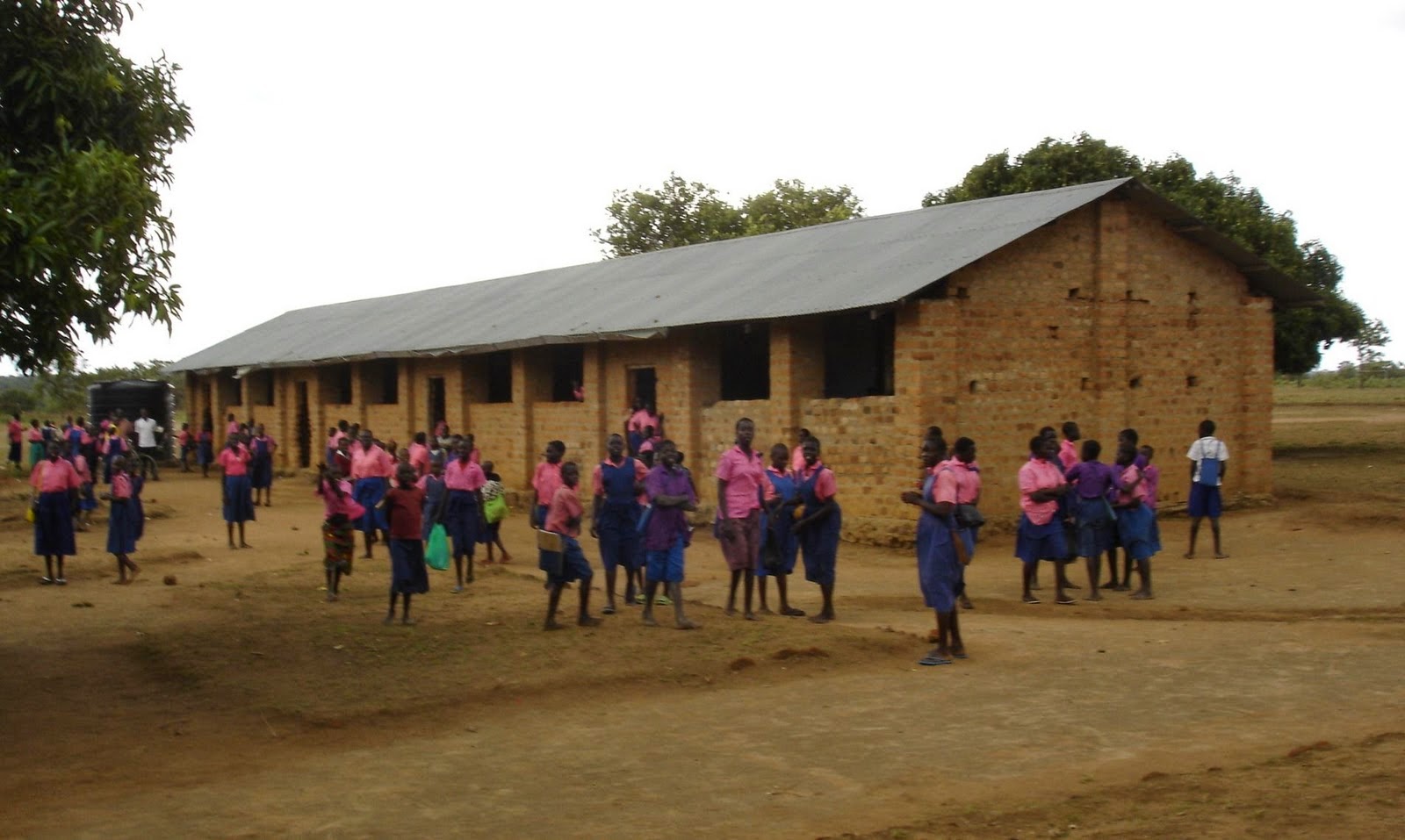 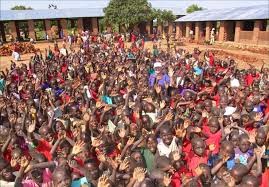 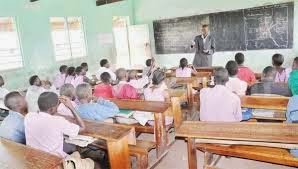 Classes have still remained partially empty even with resources provided.