This year 2015 marks the end of MDGs implementation. Recognisable success has been hit on all the eight goals however there is still a lot to be done to continue with progress as well as sustaining what have so far been achieved.
For a Global Health Corps post, I made an assessment of Uganda's achievement of the MDGs in relation to health. 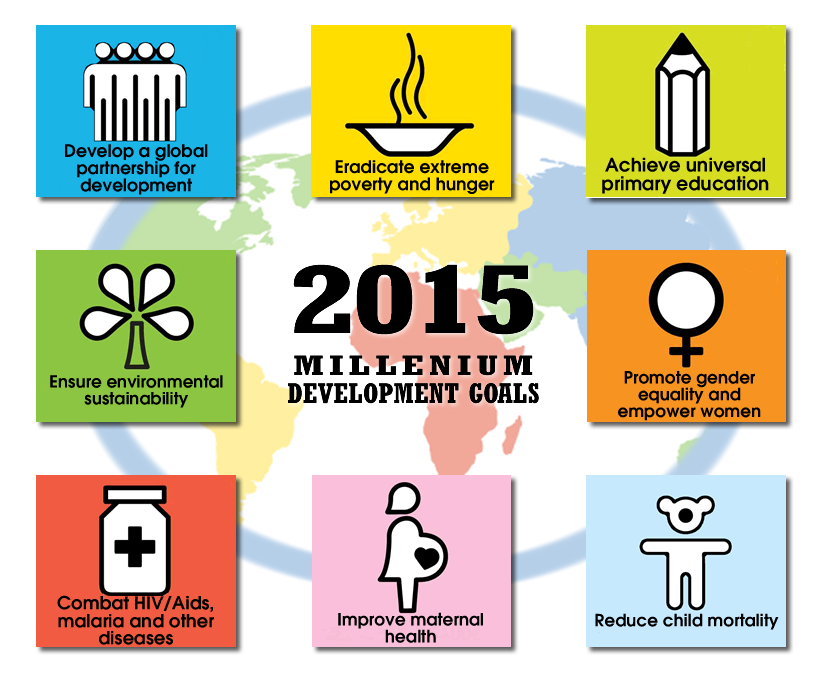 Ending poverty by 2015 was one of Uganda's goals; much as nominal face of poverty looks to have reduced but in real sense poverty has increased due to excessive inflationary tendencies and reduction in the level of ownership of property such as land, animals and several property that is non monetary. 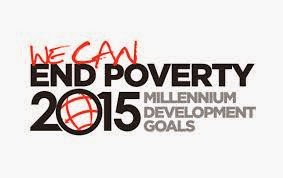